What do Brigham Young’s Spyglass and the City of Zarahemla have in Common?

For the quick answer: “they both were lost”.

For the explained long answer: According to the ChurchHistory section of churchofjesuschrist.org, Brigham Young used a collapsible brass and leather spyglass which was popular in that day.  On President Young’s first trip to the Salt Lake Valley in 1847, he used this spyglass to scout the trails ahead, search for game and watch for danger. In May of 1847, while the Pioneer Saints were still on the plains of central Nebraska some of their cows wandered away getting too near a buffalo herd.

From the Church History Website: “Concerned that the cows would run away with the herd, Brigham Young, Heber C. Kimball, and Thomas Woolsey chased after them. They were able to turn the cows back, but Brigham lost his spyglass in the confusion. The three men made a careful search but could not find it.”

Company member Thomas Bullock reported that on the next day they encountered thousands and thousands of Buffalo . . .”marching directly in our path going the same way as the Camp. There were such a mass of living blackness that the Van Guard could not see the Prairie beyond them.
Knowing that Brigham Young was upset about the loss of his spyglass, Porter Rockwell and several others returned to search for it. William Clayton recorded, ‘About four p.m., Porter and the others returned, having found the spy glass which was a source of joy to all the brethren.’ Miraculously, the spyglass was intact and undamaged, despite the thousands of buffalo that could have trampled it.” Quite the miracle.

On the other hand, Zarahemla was destroyed by fire, as written in 3 Nephi chapter 8, later rebuilt and then lost. In the last five years, the Heartland Research Group has made great strides in recovering what looks like to be the Zarahemla Temple grounds and the City of Zarahemla itself located in Montrose, Iowa. This is truly a miracle as no one ever thought anyone would ever find Zarahemla just like Brigham Young never thought he would ever find his spyglass after that herd of buffalo trampled their way through Nebraska. The best explanation of the Zarahemla Temple found is in this video: https://www.youtube.com/watch?v=sNqmJw-GBds

Miracles do happen when we are on the Lord’s errand. We are inspired to never give up and do our best. Our testimonies are strengthened of a loving, kind Heavenly Father and for the restored Gospel of Jesus Christ.

Posted by The Blessings of Family Life at 7:33 PM 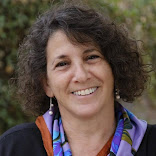 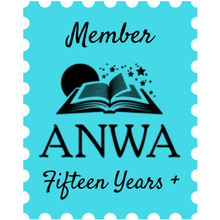 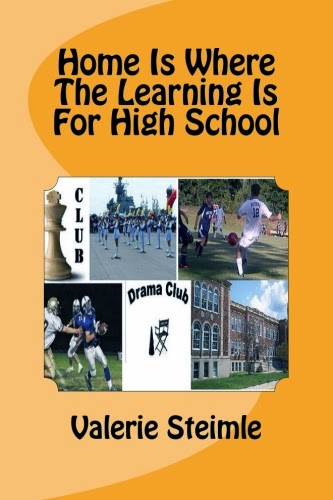 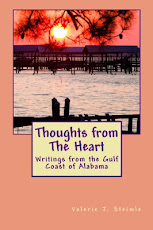 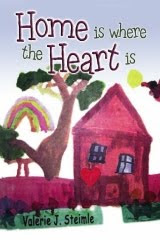 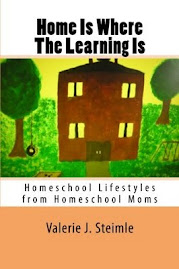 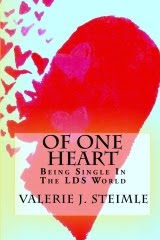 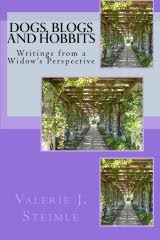 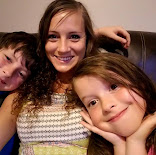 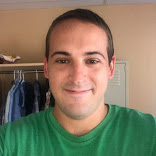 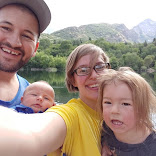